August 8, 2021, an ordinary and extraordinary day. Whenever we see the "reunion" of the two eights, we may first think of the auspiciousness brought by the homophony of "fat, fa", or perhaps the opening ceremony of the "unparalleled" Beijing Olympics thirteen years ago. But in the hearts of all the employees of Hanking Group, it is a memorial day for the creation of a great company, a best node to look back on the past and imagine the future.

Twenty-nine years ago, the spring breeze of reform and opening was blowing across the land of China from south to north, and Fushun in the northeast corner was no exception. In this heavy industrial city where the state-owned economy occupies an absolute dominant position, the city leaders are also exhaustingly thinking about how to strengthen and expand the non-public sector of the economy. Soon, a hero who led the people from Fushun to the whole country was awarded the first private enterprise by the Fushun Municipal Party Committee and the Municipal Government. On August 8, 1992, the Hanking Group was born in this land where many heroes were born.

Many "firsts" are true portrayals of the courage to be the first, as well as the sincere practice of courage to take responsibility. Many “firsts” have made Hanking Group, and Hanking Group has also turned many “firsts” into a powerful driving force for continuous progress. In the new century, Hanking people’s vision has shifted from domestic to international. "Going out to find resources and bringing in high-tech" is what we build a great enterprise.

Ambition. The Hong Kong listing of the mining sector has opened a new journey of international operations. The Indonesian nickel mine project, the Australian gold mine project, the Hanking Microelectronics project, and the Shenyang Precision Bearing project have made Hanking's industrial upgrading road wider and wider.

Looking to the future, we are committed to building the Indonesian Nickel Industrial Park into a world-class nickel and cobalt resource deep processing base; we are determined to make the first domestic 8-inch MEMS project of the entire industrial chain become the leader of the 100 billion yuan industrial cluster; we plan to make high-quality Iron ore resources are smelted into more high-purity iron to serve the national new energy industry; we are pleased that our precision bearing drives Chinese equipment to the world. Looking for the direction of development in the needs of the country, Hanking people never lack the strength and courage to start a business. This is the inherent spiritual gene of the corporate culture.

All these achievements and dreams originated on that seemingly ordinary and extraordinary day twenty-nine years ago, which is why we wrote an article to commemorate it.

China Hanking Holdings Limited (03788.HK), the mining sector of Hanking Group, was listed on the Main Board of Hong Kong Stock Exchange in September 2011. Hanking Group has accomplished its initial strategic layout of diversification of mining assets and internationalization of mine operations through successively acquiring a large laterite nickel-cobalt project in Indonesia and the Southern Cross gold mines in Western Australia. 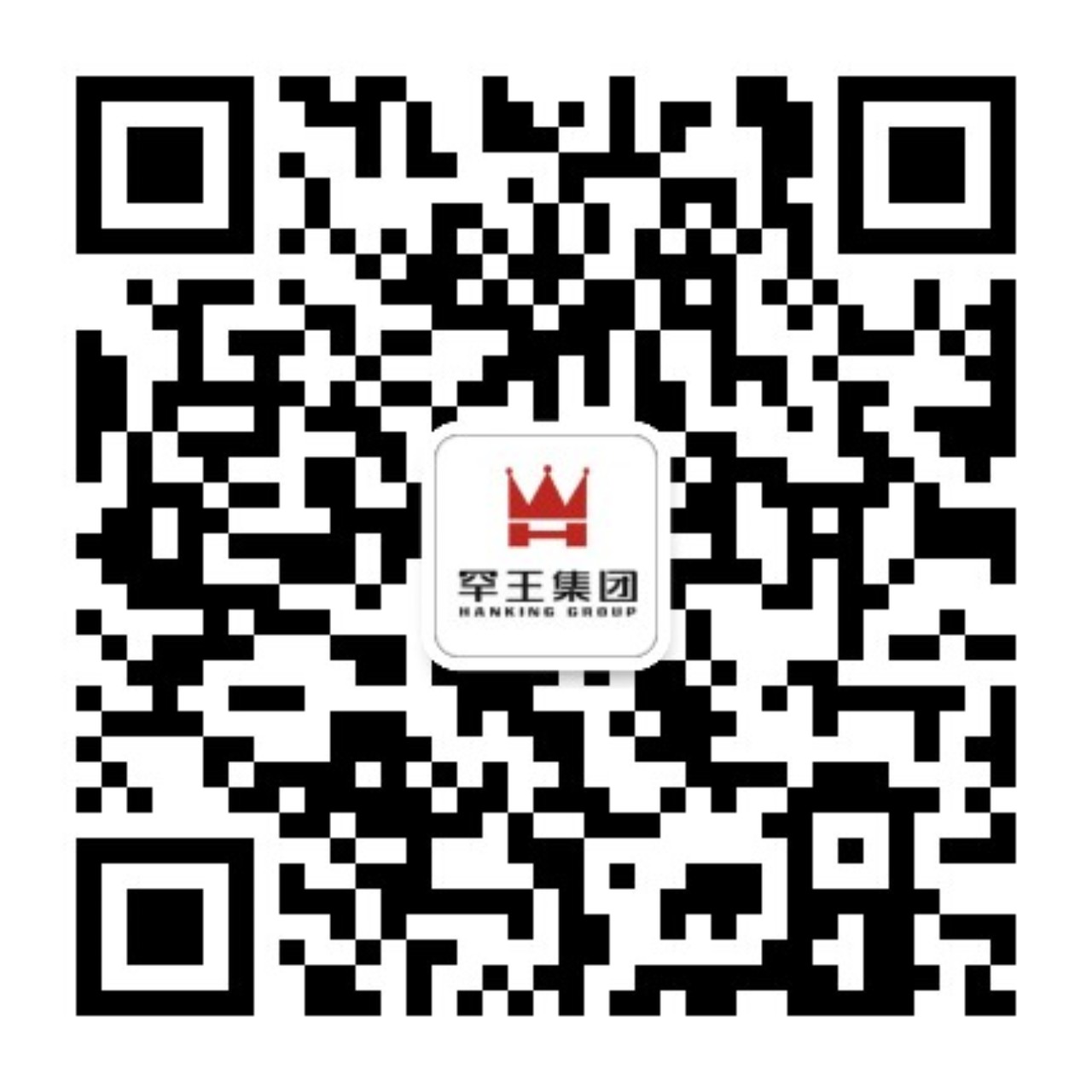